What are currency pairs?

In Forex market is often said that currency pairs are like a buzzword.

All countries have their own currencies and it’s possible to trade different currencies against each other’s currency.

Forex trading is the simultaneous buying of one currency and selling another. They are traded in pairs through a broker or dealer.

If you cross-match all 8 currencies together, basically you’re going to get a potential of 28 different markets to trade.

There are three categories of currency pairs:

All the pairs that includes the US dollar are called majors.

USD accounts for about 80% of all foreign exchange transactions on the planet.

There are certain advantages in trading the majors because they provide more trading opportunities:

The majors have the biggest volume and liquidity (it is used to describe the level of activity in the financial market). It’s a lot easier to get in and out of a currency transaction when there is a lot of liquidity involved.

Also, the spreads are tighter when it comes to trading the majors.

Pairs that don’t contain the U.S. dollar (USD) are known as cross-currency pairs or simply as “minors”.

The most actively traded crosses are derived from the three major non-USD currencies: EUR, JPY, and GBP.

While not as frequently traded as the majors, the majors are still liquid and have a decent volume.

The spreads are determined by the volume that’s going through the market, so the cost of trading the minors will tend to be slightly more expensive. Although, some of the most traded pairs still do have quite tight spreads.

Any currencies that are not the majors or the minors are known as the exotics.

Exotic currency pairs are made up of one major currency paired with the currency of an emerging economy country, such as Brazil, Philipines, Bulgaria, Turkey, or Hungary.

The exotics are the least active, so they’re very liquid. Often they have super wide spreads because not many people are trading them. The spreads are wider, so the transaction costs associated with trading these pairs are usually bigger.

On shorter time periods, trading the exotics is not so advantageous. Generally, it’d be more beneficial if you’re trading on a longer timeframe. Because the exotic currency pairs tend to be far more sensitive to economic and geopolitical events.

I hope you have found this valuable. If you would like to learn more, join me in the Trading Room. I hope to see you there! Happy trading and good luck. 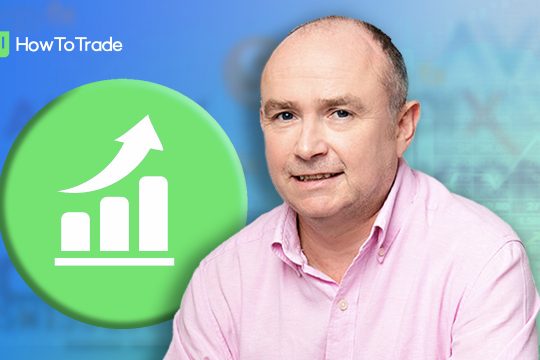 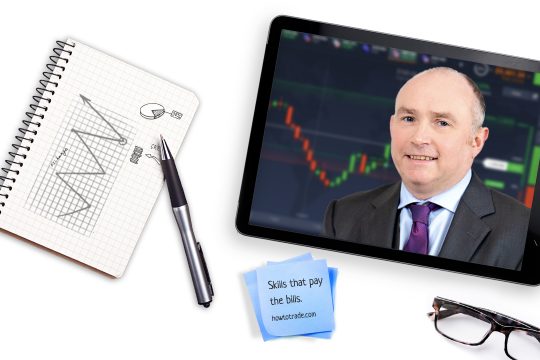 What size you bet on each Forex trade is crucial